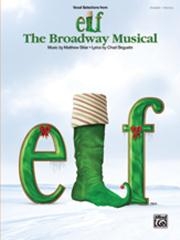 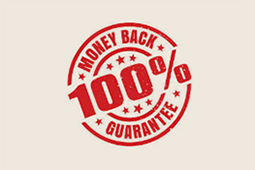 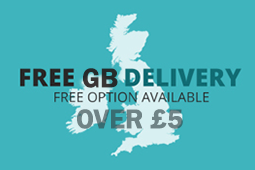 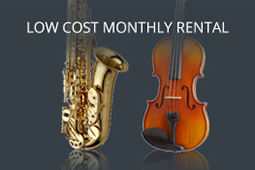 Based on the immensely popular motion picture, Elf: The Broadway Musical first delighted New York audiences during the 2010 holiday season, and is now a perennial favorite returning to Broadway and heading to regional theatres everywhere. Written by Chad Beguelin (lyrics) and Matthew Sklar (music), its score is critically praised as polished, swinging, melodic, and hummable.

This collectible songbook, which includes photos from the original Broadway production, allows vocalists and pianists to apply their talent to the entertaining songs of this hilarious and endearing holiday tale. Titles: * Christmastown * World's Greatest Dad * In the Way * Sparlkejollytwinklejingley * I'll Believe in You * Just Like Him * A Christmas Song * Nobody Cares About Santa * Never Fall in Love (With an Elf) * There Is a Santa Claus * The Story of Buddy the Elf.

FREE UK Delivery until further notice on everything!

Instruments - Delivery is FREE within the UK for all instruments. This price you see is the price you pay.

(Instruments over £100 are always sent by our Express service, regardless of the service selected in the checkout.)

You can call or email us to arrange a stock transfer to your preferred branch.

Why Buy from Ackerman?

We are one of the top suppliers of woodwind, brass and orchestral strings across Sussex and are main agents for most of the instruments we sell. We only list instruments we normally carry in stock.

Our instruments are fully checked and set up through our workshop to ensure perfect playing.

Ask a question about this product
4.92 Average | 3611 Reviews
Newsletter

Get Exclusive Offers and New Releases every month!

Are you a Teacher?

Sign up as a teacher for exclusive teacher benefits.

More information about us & what we do.

Read More
Copyright © Ackerman Music 1994 - 2017. All rights reserved.
The cookie settings on this website are adjusted to allow all cookies so that you have the very best experience. If you continue without changing your cookie settings, we'll assume that you are happy to receive all cookies on our website. However, if you would like to, you can change your settings at any time using the Change cookie settings link in the Special menu.